As I look forward to celebrating our nation’s independence, I am compelled this year to do more than just BBQ, soak up the sun and go to bed after watching an extravaganza of fireworks. A fire has been sparked in me for something more. 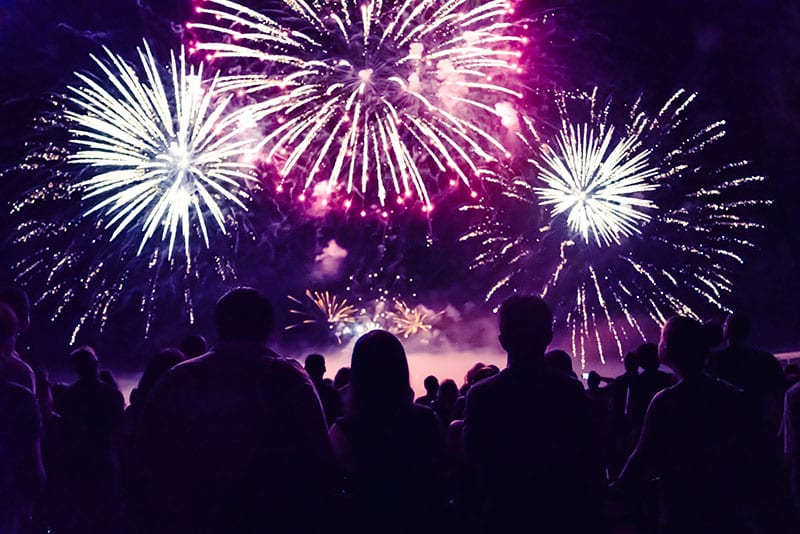 With summer in full bloom as evidenced by the children playing outside, I enjoy the sounds of their carefree laughter. It is the sweetest sound of freedom, but it is a freedom that is being taken away from a growing number of our country’s children. Sex trafficking is no longer something that happens in other nations. It has infiltrated our home of the brave, land of the free. It exists in our own neighborhoods and as much as we would like to ignore it, we must all now do our part to fight for the freedom of our nation’s youth.

Sex trafficking has been on my radar for several years. I’ve seen a lot of women and children rescued and cared for in India, but this week I came across some people in my own state of Texas who are doing a good work. I was meeting with my friend Ron who shared with me about a team of activists called Austin 20 who are taking action against this epidemic. They are working on a project called Nicole’s Place that will provide a safe house for officers to bring victims as they rescue them. I knew children needed to be rescued, but what I didn’t realize before is that many of these kids don’t have anywhere to go. They are most often forced back into the industry before they can be provided with the long term help they need to recover.

Through donations, Austin 20 is already building two transitional homes for these kids with the help of Leland’s Cabins. The group came across Leland’s through their extensive search to find the best resource for creating an affordable custom home to be moved on their property.  My friend saw that the need is great and more homes means freedom for more girls who would otherwise fall through the cracks trying to survive on their own. Ron, the President of Leland’s Cabins, and his team at Leland’s want to help and I have asked to join in their crusade. 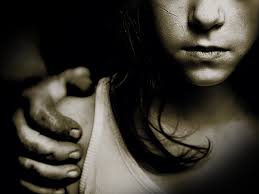 Our nation didn’t come to exist in all of it’s glory without people who were willing to give whatever it took so that their children could have a brighter future. Let’s make our forefathers proud. I will keep you posted this month as to how you can get involved. 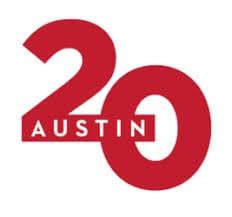